We can’t wait to meet you in the fall. Until then check out some summer reading and other 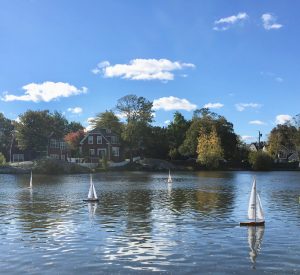 activities on this page: https://marbleheadcharter.org/summerlearning/ 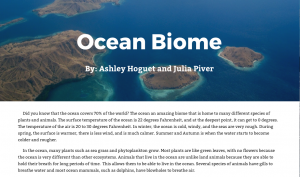 This morning students from Act I, scene i performed during Community Meeting. They all did an outstanding job for their first time performing in front of a large crowd. We look forward to seeing you all on Exhibition night! 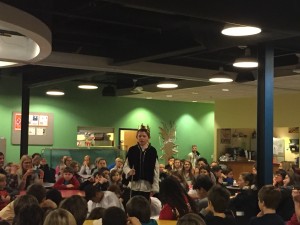 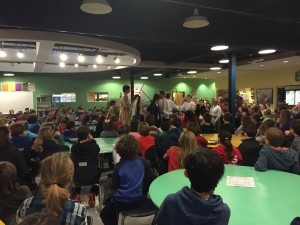 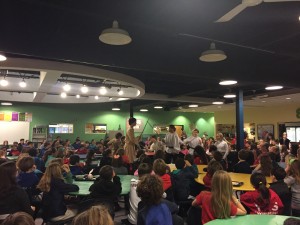 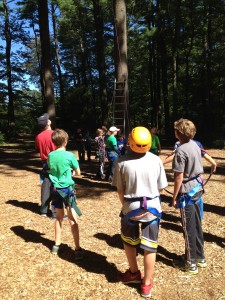 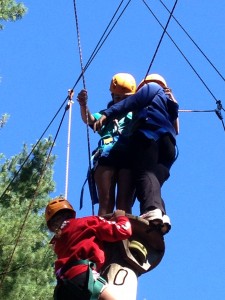 Student Reflection on Project Adventure and Looking Forward to a Fantastic Year in 7th Grade. . . .

FOR STUDENTS ENTERING 7th GRADE IN THE FALL

On the first day of school seventh graders will be asked to turn in a summer reading list. One of the books on the list should be from the list below.