“Everybody deserves something good in their life, at least once.” After, by Morris Gleitzman, shows what happens to Felix who lost almost everything while struggling to survive with no parents around. The book took place in 1945 in Poland. Felix is a brave, small kid who has lived inside a hole with a big horse on top to hide from the Nazis. Gabriek has been around for many years because the  Nazis, a German group who was planning to kill all Jewish people, took his parents and are enslaving them. Felix has one guardian, Gabriek; a confident and bold person who risks his life saving the town. Felix ventures and meets some friends along the way including a girl named Yuli who is brave, alert, and kind on and off of missions. Yuli taught Felix where to strike a person to make him unconscious and die. He also saw Mr. Pavel, who is the leader and never smiles. Dr. Zajak, a surgeon with Felix as his apprentice, is bold and helps people with their illness. For Felix, it wasn’t always so pleasant. For example, he was being hunted down by trained professionals, thinking his parents were killed by the Nazis, and Gabriek recovering from a head injury for two months. Although Felix had his bad times, there were also wonderful occasions such as being an apprentice to a surgeon, the end of the Nazi’s war, and having a brave and caring guardian to look after him. The exhilarating life for Felix was both wonderful and horrible.

I would recommend this book to readers who enjoy war but also excellent endings. The book grabs the reader’s attention and makes the reader incapable of putting the book down. It also provides the reader with a picture of what is happening and foreshadows what’s going to happen next. I liked how the author describes what we would do if we were in Felix’s situation. For example, it shows what would happen if you found out that your parents were still alive and recently found. It is historical fiction because it uses an event that already happened but changes the characters. It has different moods like war because they were fighting the Nazis all throughout the book and passion because it shows how Felix cared for the children who lost their parents in either slavery or from the Nazis. If an adventurous story about war sounds great, read this book. 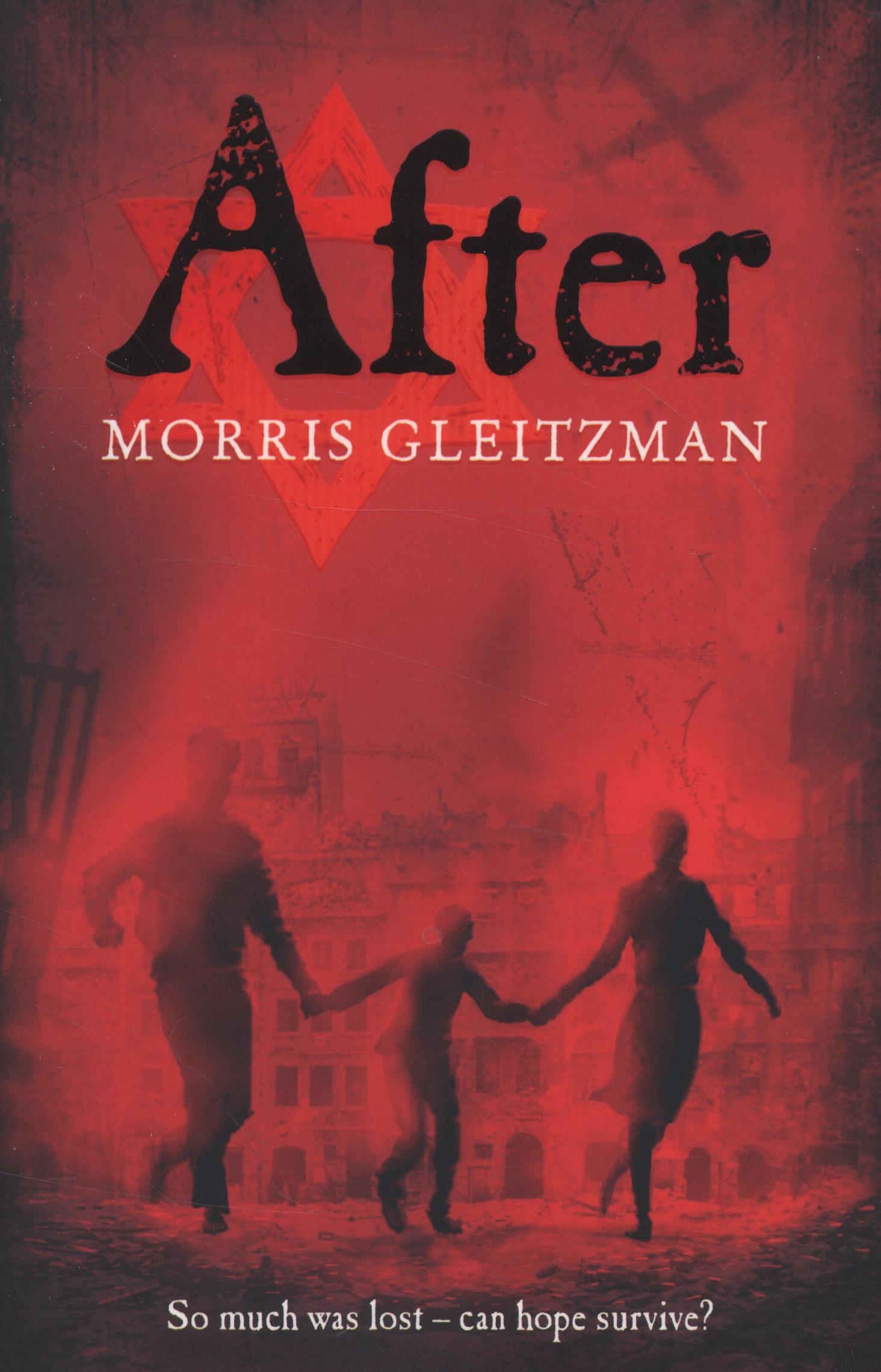