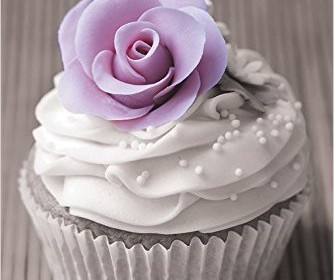 It is not easy to be a sixteen-year-old orphan. Dakota, the main character in Because of Savannah written by Sarah Patt, knows this all too well. Having lost her mother when she was young, Dakota faces more tragedy at age sixteen when her father dies too. Her future seems bleak until Dakota discovers that there is someone ready to step in and act as a father figure: an older brother named Luke. Dakota and Luke meet for the first time at her father’s funeral. Soon afterward Luke takes her in to live with his family. His wife Janet welcomes her, and she quickly becomes close friends with Luke’s young daughter, Savannah. Once Dakota moves in with Luke, Janet, and Savannah her life will never be the same.

At a barbeque on Independence Day, Dakota meets Hubbell, a college graduate who has been hired as a bartender at the barbeque. As the story goes on their relationship becomes more serious, until Hubbell leaves for Jamaica. After Hubbell’s departure Dakota meets two boys, Cooper and his brother TJ, at a bar while her friend Gloria from Fort Worth is visiting her, which complicates her feelings about Hubbell.

Set in Houston and Fort Worth, Texas, Because of Savannah is a well-written and enjoyable book. I highly recommend it to people who like an exciting read and to people who enjoy complex characters in a book. The fast pacing of the book and the plot twists that take place throughout it make it a particularly good story. Furthermore, author Sarah Patt’s use of descriptive language and the engaging characters enable the reader to imagine the emotions that they are experiencing. Mrs. Patt, who was one of my teachers in third grade, says that she put significant thought into how she described the thoughts and feelings of each character. “I have three kids myself, and drew on my knowledge of them and their responses to the world in writing the characters in Because of Savannah,” she told me. Mrs. Patt succeeds in telling a compelling and realistic story through Because of Savannah that draws the reader into Dakota’s richly emotional world.