From two separate worlds, June and Day never had a reason to cross paths, but when June’s brother, Metias, is murdered, and Day is the lone suspect, their lives will be changed forever.  The two find themselves caught in the ultimate game of cat and mouse, with Day working to save the family who thought him dead, and with June working to avenge her brother’s death.  “Legend” by Marie Lu is an ultimately hopeful story of loss and passion.

Marie Lu sets the scene of “Legend” in the year 2154’s Republic, or what was previously the western United States.  The soldiers of the Republic fight a seemingly endless war against the neighboring colonies to the east, and are ruled by a virtual dictator, as Congress has no real power, and all elections are rigged.  Born into an elite family in one of the Republic’s wealthiest districts, June is the Republic’s prodigy, graduating early from the nation’s top university at the age of fifteen to track down the boy suspected of killing her brother.  Born into the slums and assumed dead, Day had become the nation’s most notorious criminal, inspiring many in the poor sections of the Republic.

June tracks Day posing as a scavenger on the streets of the Lake district, travelling with a boy and a girl who take her in after she is stabbed in a fight.  It is not until after June and the boy fall in love with each other that she uncovers the true identity of this mystery boy with a singularly unique skill set.  Soon after figuring out who he is, June leads her commander to Day’s family’s house, where Day’s whole world will be changed.  He begins planning his escape the moment he is captured and sentenced to execution, but will he be able to save himself and his brothers before he must stand before the firing squad?

“Legend” is written from the perspectives of both June and Day, alternating each chapter.  This can become confusing at times, but the language Marie Lu uses greatly enhances the story, as the words and tone sound as if they have come straight from the mouths and minds of two fifteen year olds.  Although it makes the story more believable and engaging, it could become slightly perplexing, as June and Day’s tones sound extremely similar, making it hard to tell who was talking after not reading the book for a long period of time.  Nevertheless, I was captivated by each and every sentence in this dystopian thriller.  Between the descriptive language and the nonstop sequence of events I was enthralled by this first installment to Marie Lu’s “Legend” trilogy.  I would recommend this book to anyone over eleven who enjoys a dystopian book with both action and romance. 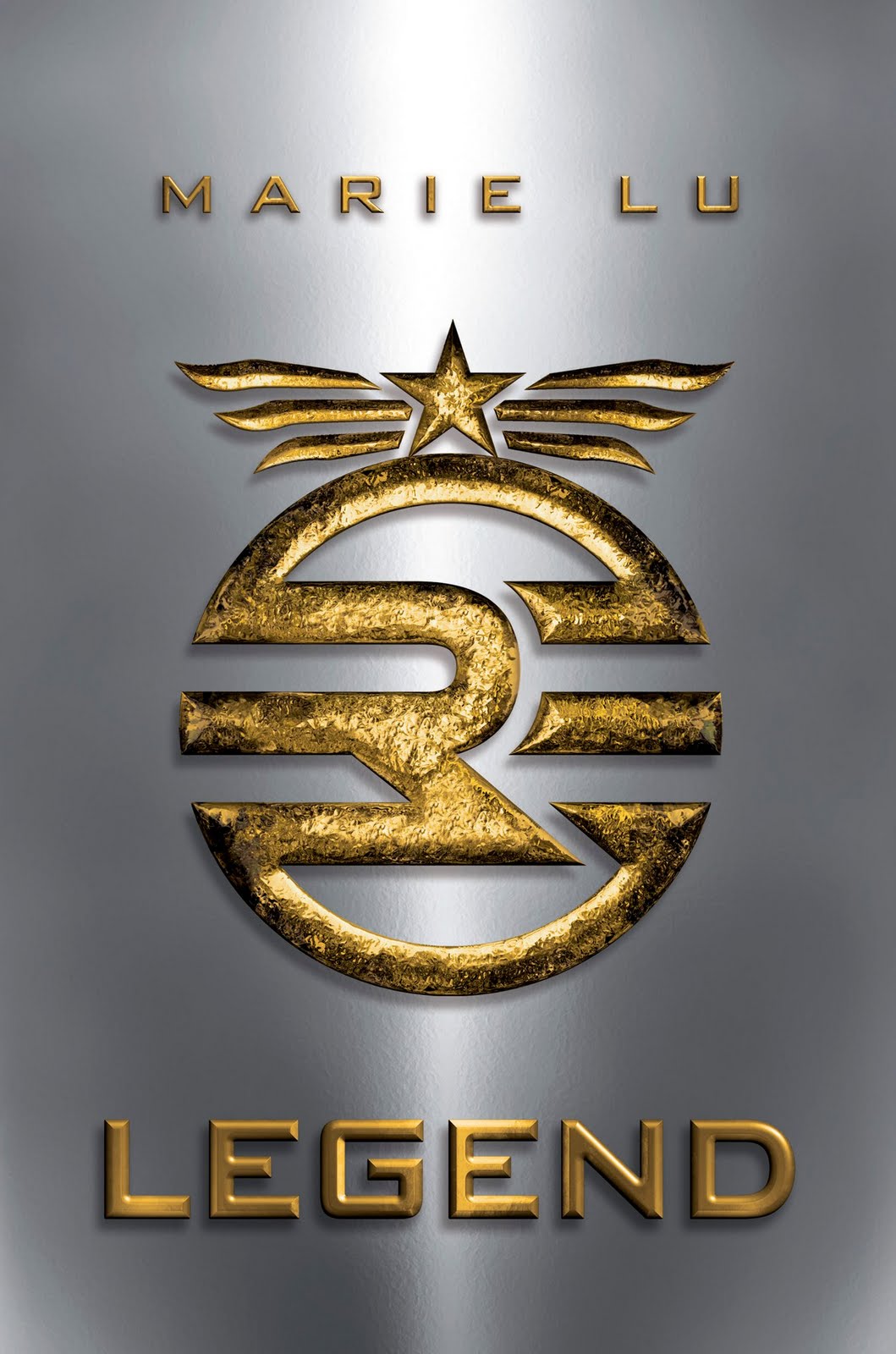