Lockwood and Co. The Screaming Staircase

Is it possible to make a mystery story about ghosts that has mystery, suspense, and a dark twist appropriate for young kids? Jonathan Stroud’s Lockwood and Co certainly succeeded. This is because it was filled with sword fights and other action that kept me awake in bed more often than not, but also kept everything appropriate.  This book is about a company that tries to eliminate ghosts that risk people’s safety and to make the world a more peaceful place. The main characters that make up the company, Lockwood and Co., are Lockwood, an expert sword fighter and ghost combatist, George, a researcher, and Lucy, a girl with the power to hear and feel ghosts emotions. One example in this thrilling book of an exciting scene was “A clash of blades. Lockwood had leaped past and closed in on the enemy”. This was an especially exciting part because it shows one of the many battle scenes in the book where one of the main characters shows his hidden serious side. Though several of the battle scenes, including this one, are against other humans, the book actually is about ghosts. The Screaming Staircase takes place in 1960s London where ghost fighting agencies around the globe are working to destroy millions of ghosts possessing almost every major town. After the agency, Lockwood and Co. accidentally destroys a house with fire, they are sued a massive amount of money. But the company discovered the one ghost that could actually save them in the same house. this ghost leads them to a dead body and suddenly the group is trapped in the case of Annabelle Ward. who could the murderer be? The three discover this when they are contracted a job that could save the company. The book is ended well with a cliffhanger that leads to a second book that is sure to be just as great if not better.

Lockwood and Co., The Screaming Staircase,  by Jonathan Stroud was an excellent, fun book to read. The book is filled with mystery and action. The Screaming Staircase, is a great read for anyone who enjoys a well written book filled with adventure. I specifically enjoyed this book because I could relate to the characters and understand what they were going through. Also, many of the characters were similar to my friends. One example of this is that Lockwood is a light humored guy, like some of my friends in this grade, but also has many skills. Because of this I would highly suggest this for anyone between the ages of 11 and 15 who enjoy reading dark mystery stories. 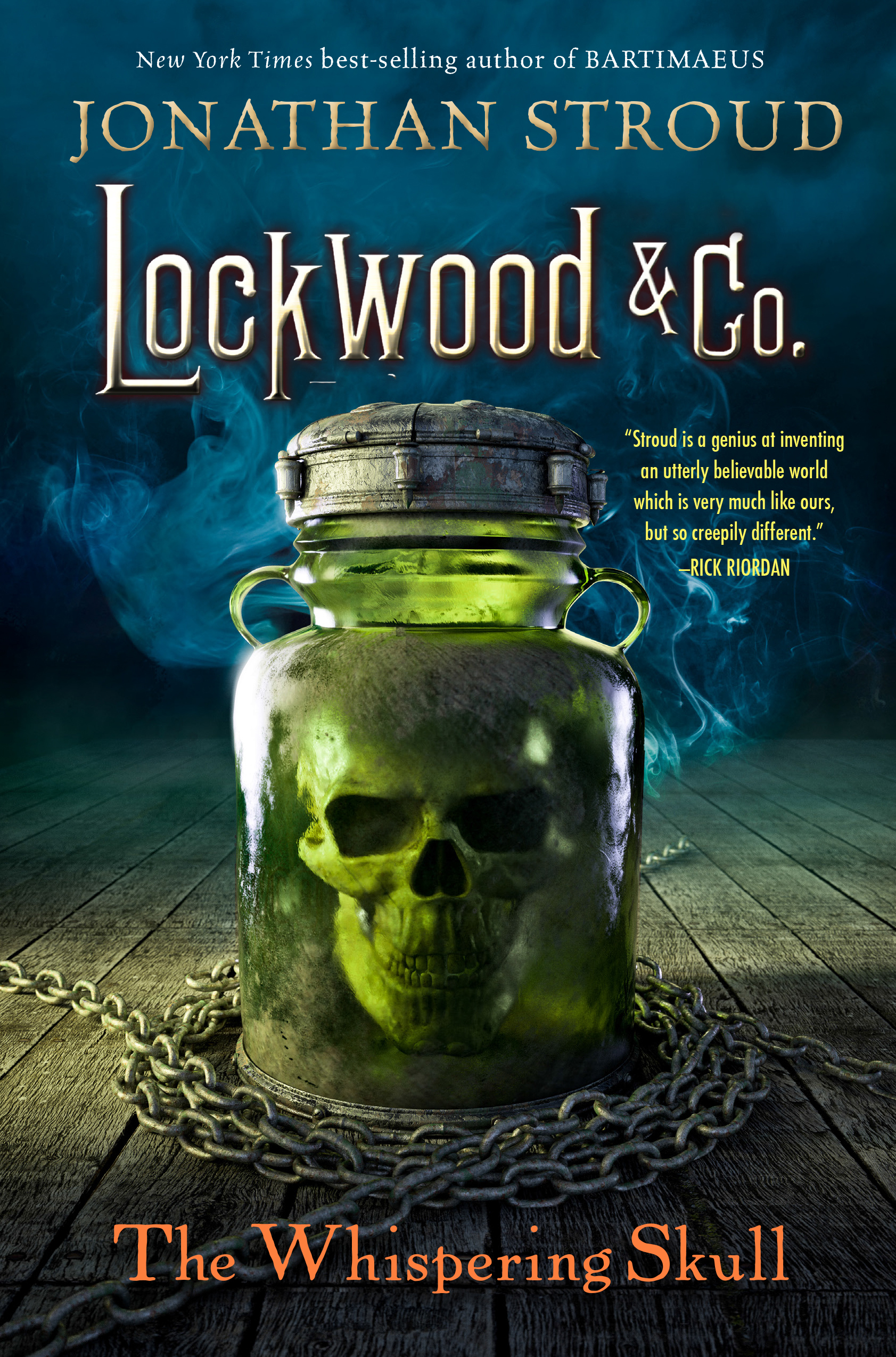